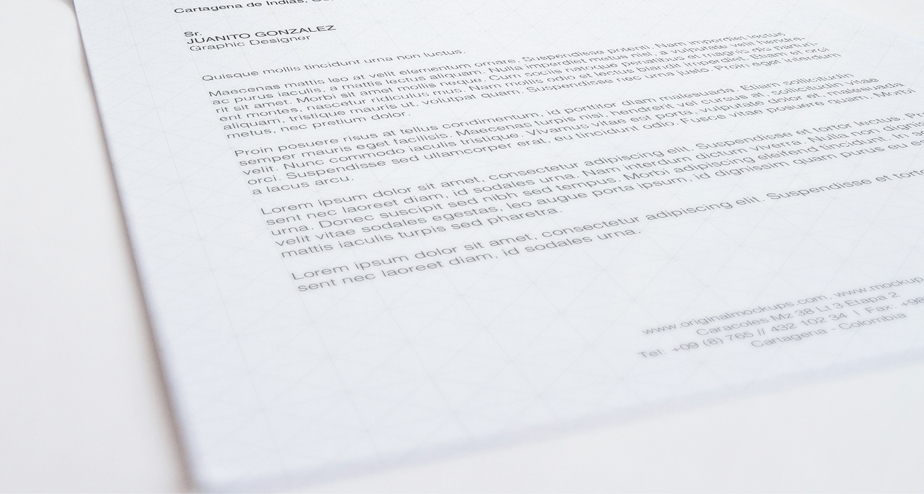 The API released the study “The Impacts of U.S. Crude Oil Exports on Domestic Crude Production, GDP, Employment, Trade, and Consumer Costs” prepared by ICF International and EnSys Energy. By employing econometric modeling in conjunction with global supply demand projections and the WORLD Model, ICF and EnSys were able to assess both industry and economy impacts allowing for the “feedback” effects of price elasticities and other factors. The study shows that exports of crude oil would have significant impacts on both the US economy and industry trade patterns and economics. Allowing exports could create up to 300,000 additional U.S. jobs in 2020 and shave billions off fuel costs for consumers. EnSys WORLD Model analyses correctly projected – as has happened – that WTI-Brent differentials would narrow sharply, with or without crude exports, because of the build-out in pipeline and rail crude transport infrastructure. WORLD modeling also projected crude exports growing to and potentially exceeding 2 million bpd but in the form largely of enabling a swap trade whereby exports of the lightest crudes and condensates – as is happening to Canada and elsewhere – would be partially offset by continued imports of heavier, sourer crudes better matched to US refineries. As the WORLD modeling also demonstrated, allowing crude exports would avoid the need for US refineries to operate and invest non-optimally to process very light crudes and condensates. Such non-optimal operation was shown to force up costs to produce gasoline while allowing crude exports would have the opposite effect.